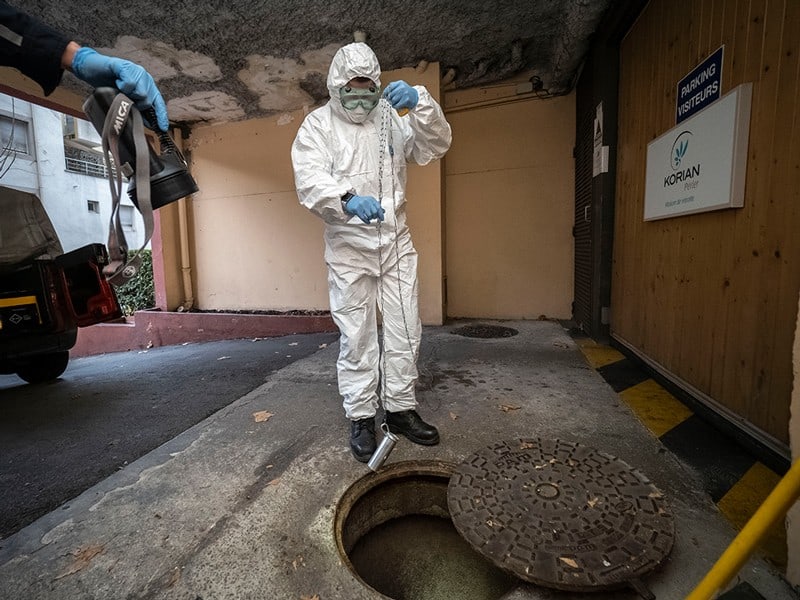 COVID variants found in sewage weeks before showing up in tests

A technique that detects coronavirus strains circulating in a community could become an early-warning system.

Researchers in California have flushed a wealth of data out of toilet waste. For the first time, scientists have been able to detect specific variants of SARS-CoV-2 in sewage weeks before they were showing up in testing clinics.

The wastewater data tracked “wave after wave of different viruses”, says Rob Knight, a microbiologist at the University of California, San Diego (UCSD), and co-author of the study1, which was published in Nature on 7 July. Knight says that the technique could eventually be used to track emerging variants and speed up the public-health response. “When the next strain comes through, we will be ready for it.”

Research groups worldwide have used sewage surveillance to track SARS-CoV-2, but these approaches typically detected only the presence and amount of the virus. This was then used to estimate the amount of transmission in a community. But efforts to identify which variants were circulating and how prevalent they were have been plagued by low-quality data.

To overcome this, the team in California developed a method that uses nanobeads to increase the amount of viral RNA that can be sequenced from a wastewater sample. Previous techniques allowed scientists to sequence no more than 40% of the viral RNA in a sample, whereas the nanobead method enabled the researchers to sequence nearly 95%. The California team also developed a tool, called Freyja, to identify the variants present in each sample, and their relative abundance. Read more…