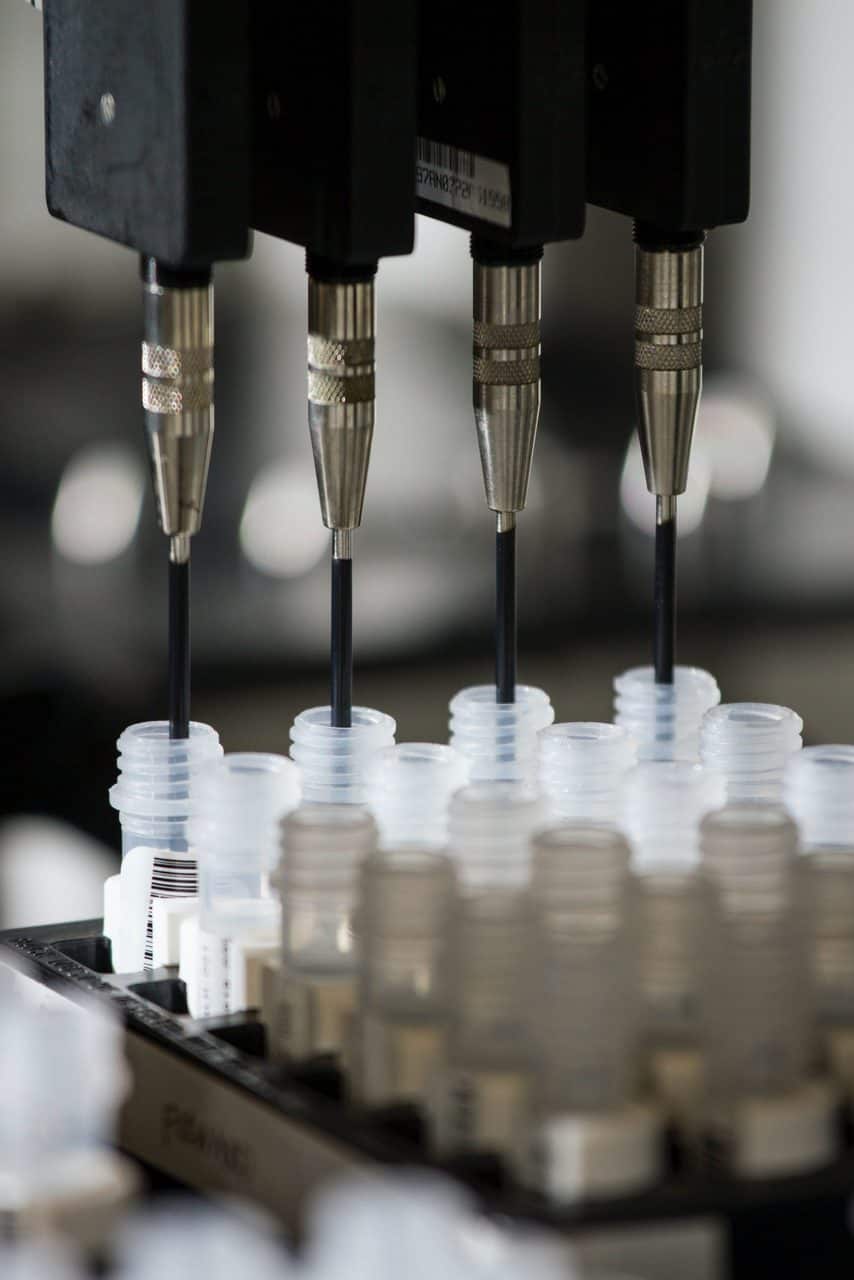 By Ian le Guillou, The Science Advisory Board contributing writer

May 18, 2021 — An adapted version of the CRISPR-Cas9 gene editing technique opens up the ability to manipulate human monocytes — white blood cells that play vital roles in the immune system. The new study, published in Cell Reports on May 11, shows that the cells function normally following gene editing, allowing biologists to better understand how the cells interact with diseases like HIV.

Monocytes are a fundamental part of both the innate and adaptive human immune systems, as they are able to transform into other immune cells. These include macrophages, which engulf and destroy pathogens in an innate response, and dendritic cells, which help to recognize pathogens for the adaptive response.

However, difficulties in editing the genes of human monocytes have limited the study of these key cells. The CRISPR-Cas9 gene editing technique, which has become a popular approach over the last decade and has advanced research in a wide variety of cells, does not work efficiently for monocytes.

Now, researchers at the University of California, San Francisco (UCSF) have developed an adapted form of CRISPR-Cas9 to make gene edits in monocytes. CRISPR uses a bacterial protein, Cas9, guided by RNA to make precise edits to the gene of interest. These are usually introduced into the cell in the form of a plasmid containing the genetic instructions for making Cas9 and the guide RNA. However, the researchers added a complex of the protein and RNA, known as the ribonucleoprotein complex, directly into the monocytes. This approach can give greater control and reduce unintended gene edits elsewhere in the genome.

By optimizing the conditions, the team was able to improve the efficiency of gene editing without disrupting the cells’ capabilities. Even after the monocytes had been edited to remove selected genes, they could still transform into macrophages and dendritic cells. The cells acted normally, with the macrophages able to destroy the bacteria that cause tuberculosis, Mycobacterium tuberculosis. This technique provides the opportunity to study these important white blood cells in a new way.

To test the effectiveness of the gene editing, the researchers removed the gene SAM domain and HD domain-containing protein 1 (SAMHD1) from the monocytes before transforming them into macrophages. This gene is known to protect human cells from HIV, and when it was removed, 50 times as many of the resulting macrophages were infected by the virus.

“This technology opens doors for identifying the human genes most important to the function of monocytes and for coming up with new therapeutic strategies against a range of pathogens,” said senior author Nevan Krogan, PhD, senior investigator at Gladstone and director of the Quantitative Biosciences Institute at UCSF, in a statement.

Krogan’s previous research has identified the proteins that are important for human cells to be infected in diseases such as HIV, tuberculosis, Ebola, and Dengue fever. These diseases target macrophages and dendritic cells, so the gene editing technique offers a new approach to validate the findings and find ways to prevent the viruses from infecting monocytes.

“These experiments set the stage for many more studies on the interactions between major infectious diseases and human immune cells,” said co-senior author Dr. Alex Marson, PhD, director of the Gladstone-UCSF Institute of Genomic Immunology and associate professor of medicine at UCSF.

Marson previously used CRISPR-Cas9 to edit the genes of T cells, another type of immune cell involved in killing pathogens. The team could identify the roles of genes by selectively removing them from cells and observing changes in the cells’ behavior. This approach has helped to identify new targets for immune therapies to make T cells more effective.

By contrast, monocytes proved more difficult to work with. There are fewer cells circulating in the bloodstream and they behave differently in the lab than they would inside the body. The team adapted the CRISPR-Cas9 procedure so that the edited cells would continue to work.

“Editing monocytes was challenging, but we felt it was very important to replicate the success we had obtained with T cells in other immune cells,” said Joseph Hiatt, the study’s first author and a graduate student in the Marson and Krogan labs.

While the technique was only used to remove genes in the cells, the authors are hopeful that it could be developed for other forms of gene editing.

“Now that we’re confident we can edit monocytes successfully, our approach will allow us to study these cells in depth, and understand their roles in infectious diseases,” said Devin Cavero, co-first author of the study and former UCSF research associate.