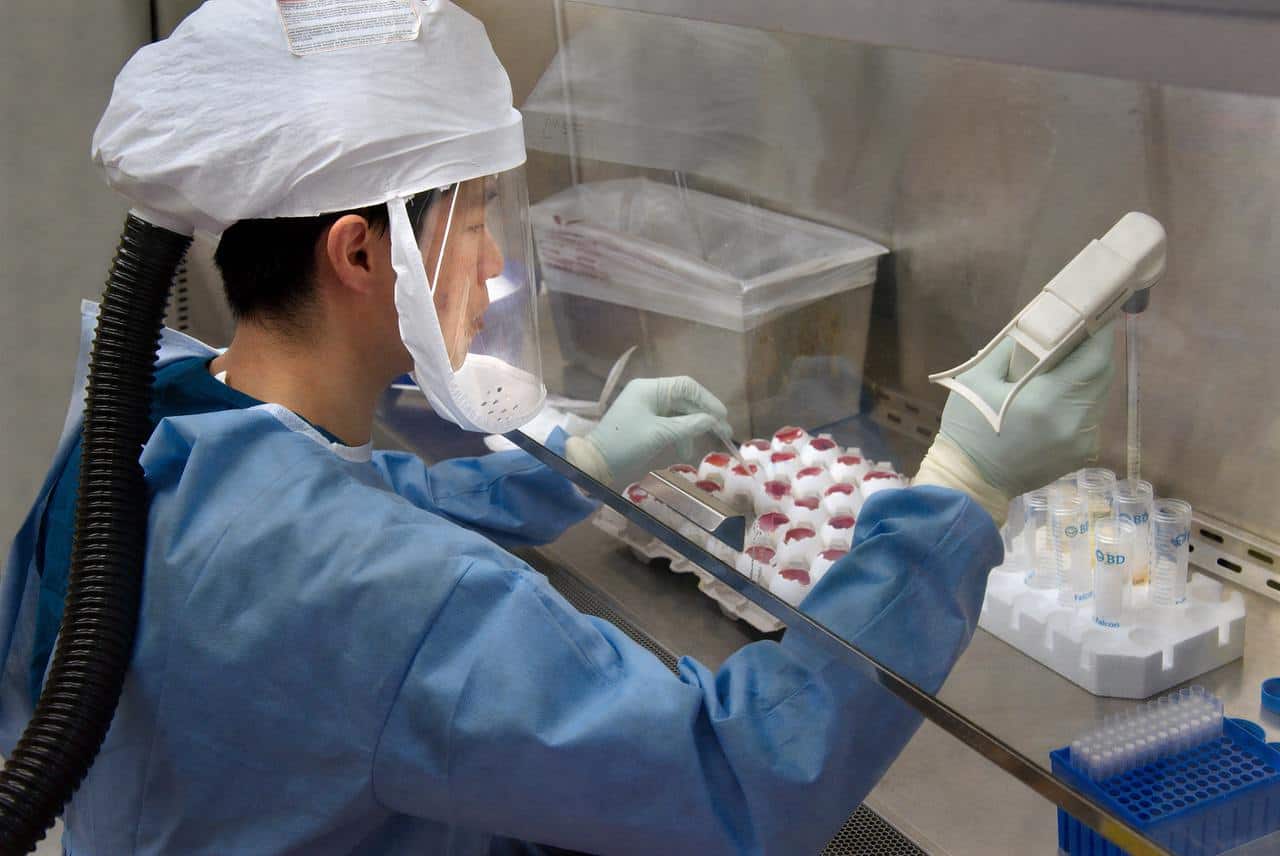 How could a COVID vaccine cause blood clots? Scientists race to investigate

Researchers are searching for possible links between unusual clotting and the Oxford-AstraZeneca coronavirus vaccine.

The very rare occurrence of a mysterious blood-clotting disorder among some recipients of the Oxford–AstraZeneca COVID-19 vaccine has researchers scrambling to uncover whether and how the inoculation could trigger such an unusual reaction.

After weeks of investigation, the European Medicines Agency (EMA) announced on 7 April that there is a possible link between the clots and the vaccine. Even so, the clotting disorder — described today in two reports in The New England Journal of Medicine1,2 — is so uncommon that the benefits of the vaccine still outweigh its risks, EMA executive director Emer Cooke told reporters. “These are very rare side effects,” she said. “The risk of mortality from COVID is much greater than the risk of mortality from these side effects.”

But the finding leaves researchers wrestling with a medical mystery: why would a vaccine trigger such an unusual condition? “Of course, there are hypotheses: maybe it’s something with the vector, maybe it’s an additive in the vaccine, maybe it’s something in the production process … I don’t know,” says Sabine Eichinger, a haematologist at the Medical University of Vienna. “It could be any of these things.”

Eichinger was among the first to notice the clotting disorder, a strange combination of blood clots — which can be dangerous, and potentially fatal, if they block blood flow to the brain or lungs — and a counter-intuitive deficiency of cell fragments called platelets that promote clotting. The clots also appeared in unusual parts of the body, such as the brain and abdomen, rather than in the legs, where most deep-vein blood clots form.

This rang alarm bells for Eichinger, who had previously encountered a similar phenomenon in a few people who had been treated with the blood-thinning drug heparin. Heparin is normally used to prevent clotting, but in very rare cases can trigger a syndrome called heparin-induced thrombocytopenia (HIT), which causes blood clots together with low platelet levels.

By 22 March, the EMA had assembled 86 reports of people who had experienced blood clots in the brain or abdomen within two weeks of receiving a dose of the Oxford–AstraZeneca vaccine, developed in Britain by AstraZeneca in Cambridge and the University of Oxford. Some of these cases have been confirmed to bear the hallmarks of HIT, even though these people had not received heparin.

The EMA is asking AstraZeneca to conduct a number of investigations, including laboratory studies to determine the effect of the vaccine on blood clotting, and evaluations of data from clinical trials, to try to glean any further information about risk factors. Although there are reports that the syndrome is seen more often in women than in men, particularly those aged under 60, the EMA was unable to conclude that women are at higher risk. Many countries prioritized health-care workers to receive the inoculations, and women comprise a larger segment of this workforce.

Their project list is ambitious. The consortium, co-chaired by virologist Eric C. M. van Gorp at Erasmus, consists of 22 hospitals that have been working together to study the effects of coronavirus on blood coagulation. The team will look for potential cases of HIT among cases of blood clots following vaccination with the Oxford–AstraZeneca vaccine and other COVID-19 vaccines. It will also conduct lab studies to look for signs that the already-small risk could be cut even further by reducing the amount of vaccine administered in each dose.

The EMA expects to obtain some results from the projects within the next two months, said Peter Arlett, head of the agency’s Data Analytics and Methods task force. The team will also try to tease apart whether this problem is restricted to certain populations. “What we find in Western Europe will not automatically be true in South America or other populations,” says van Gorp. “This is a worldwide problem; everyone is concerned.”

And, critically, van Gorp and his colleagues will try to further evaluate whether the “probable” association between the vaccine and the syndrome is real. It is notoriously difficult to confirm whether a suspected rare effect of a vaccine is truly linked to the vaccine — particularly when it is a vaccine that has been used in tens of millions of people. “Somebody who gets the vaccine could have a stroke or a heart attack a week later because they were already going to have a stroke or a heart attack,” says cardiologist Behnood Bikdeli at Brigham and Women’s Hospital in Boston, Massachusetts. “It’s good to be vigilant about these things as we move forward and collect the data, but the absolute number of events and the event rate are so remarkably low.”

Bikdeli would also like to see researchers collect — and share — more data about the incidence of this clotting condition in unvaccinated populations. Heightened awareness around the possible link between vaccination and the syndrome could lead to increased reporting rates among those who are vaccinated compared with those who are not, which could falsely inflate the perceived rate at which the syndrome occurs, he says. And such concerns could spread to other coronavirus vaccines.

Other researchers are keen to pick apart what triggers the syndrome. HIT is thought to be the result of an immune reaction to complexes formed when negatively charged heparin molecules bind to a positively charged protein called platelet factor 4, which is important for clotting. The result is activation of platelets, kicking off a chain reaction. “Once you get the platelets activated, it’s like putting a match to tinder,” says John Kelton, a haematologist at McMaster University in Hamilton, Canada, who has been studying HIT for 40 years. “They recruit more and more platelets, and when they are activated, they explode and produce coagulant material. HIT is like a forest fire; it just self-perpetuates.”

Although exceedingly rare, cases of ‘spontaneous’ HIT in the absence of heparin treatment have been reported before, with suspected triggers including infection, knee replacement surgery and treatment with drugs that — like heparin — are negatively charged. Kelton recalls a case he worked on years ago of a woman in her forties experiencing catastrophic strokes who had not been treated with heparin. “We tested her blood and found reactions exactly the same as reported for the AstraZeneca reactions,” he says.

Kelton’s lab is now working full time to try to determine what might be causing HIT-like symptoms in vaccine recipients, and he’s confident that other labs will be doing the same. It is a tricky phenomenon to study: its rarity makes patient samples difficult to come by, and there are no good animal models, Kelton says.

One result of all of this activity will be increased attention to the relationship between the immune system and blood coagulation, says van Gorp, and the results could inform further vaccine development. “We are going to get new coronavirus variants and are going to develop new vaccines,” he says. “We need answers for the future.”