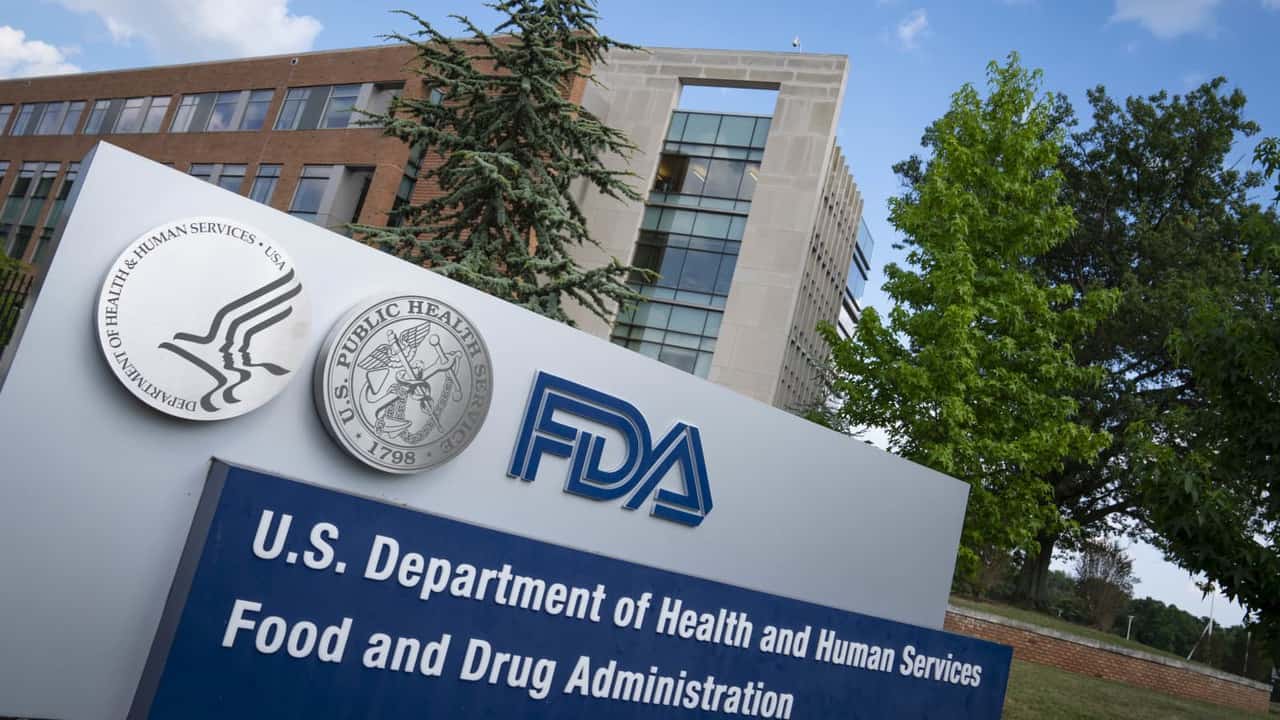 Eli Lilly and other pharma firms have begun submitting their anti-amyloid drug hopefuls for approval. But questions linger over the controversial precedent set by Biogen’s aducanumab.

When the US Food and Drug Administration (FDA) approved biotechnology firm Biogen’s drug for Alzheimer’s disease in June, regulators hoped to usher in a new era of treatment for the neurodegenerative condition. But the decision followed an independent advisory committee’s near-unanimous vote to reject the drug, called aducanumab — and instead divided the community. Some researchers think that the approval will bolster the development of drugs for treating brain disease, but others see it as a blemish on the FDA’s integrity and an obstacle to progress.

Pharmaceutical company Eli Lilly in Indianapolis hopes that its antibody donanemab, which works in a similar way to aducanumab, will have a better reception. The firm plans to finish submitting its drug candidate for FDA approval in the next few months, paving the way for a decision in the second half of 2022. Meanwhile, Biogen, based in Cambridge, Massachusetts, and its partner Eisai, based in Tokyo, are racing to complete the submission of data for another competitor, lecanemab. The regulatory fate of these therapeutic hopefuls could foretell the future of Alzheimer’s and shape neurodegenerative drug development programmes for years.