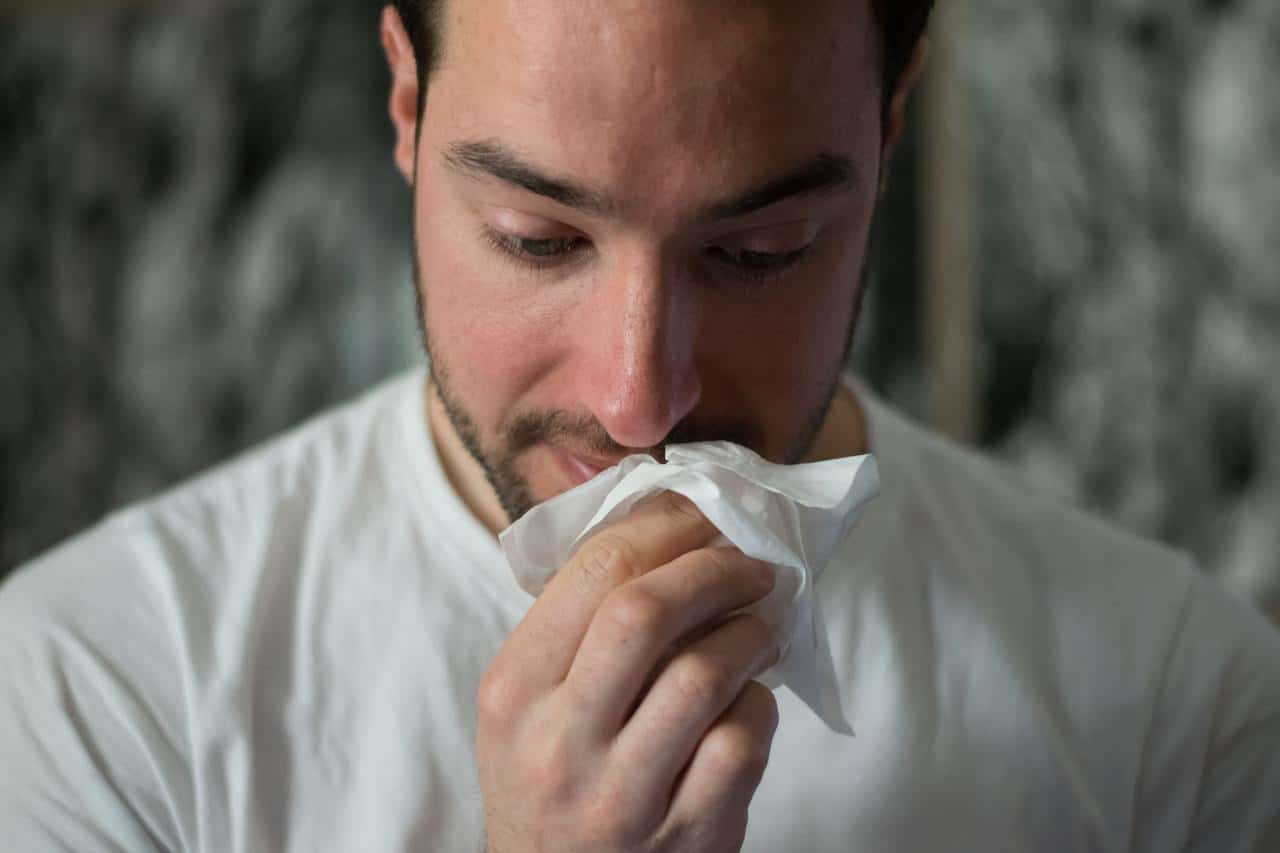 Prior COVID-19 significantly reduces the risk of subsequent infection, but reinfections are seen after eight months

As the second wave of the SARS-CoV-2 Pandemic takes hold, there is still much that is not certain, in particular the degree and duration of protective immunity following infection in the first wave. Hanrath and colleagues1 have shown that there were no re infections identified in a cohort of 1038 previously infected health care workers followed for approximately seven months after the first wave of the Pandemic. A study of 12,000 healthcare work ers in the UK similarly showed evidence for protective immunity for up to 31 weeks after infection, although both studies ended before December 2020, when the number of cases in the UK in creased significantly.2 Experience with other human coronaviruses suggests that reinfections might be expected even with the same strain within a few months, but the other hand, evidence from SARS suggests that immunity can persist for much longer.3 There is good evidence that cellular and humoral markers of immunity per sist for several months following SARS-CoV-2 infection,4 but there have been a limited number of concerning reports of SARS-CoV-2 reinfection.5

This is an important question, with significant implications for COVID-19 control. The lack of evidence for protective immunity means that public health authorities have been cautious about re laxing quarantine guidelines for patients and healthcare workers who have previously had COVID-19. For example, UK currently does not differentiate between recovered patients and those who have never had the infection,6 with legally enforceable quarantine of all exposed contacts, irrespective of their immune status. US guidance is more pragmatic and exempts recovered patients from quarantine if subsequently exposed, but only if this is within three months of the first illness.7 Furthermore, the emergence of new genetic variants of SARS-CoV-2 has raised concerns that immunity may be strain-specific, although there is as yet no evidence for this.8

To address this question, we examined results of SARS-CoV-2 PCR and antibody tests in our southwest London laboratory, which serves four hospitals and a population of 1.3 million. We deter mined who had evidence of COVID-19 in the first wave of in fections in the UK (February to July 2020, with a peak in early April), as shown either by a positive SARS-CoV-2 PCR or a posi tive antibody test, and determined their risk of having a positive SARS-CoV-2 PCR assay in the first five months of the second wave (August to December 2020), compared with patients who had a previous negative PCR or antibody test. Cases where the second positive result was </= 90 days after the first were excluded. Anti body samples were tested on either the Roche Elecsys or the Abbot Architect according to manufacturers guidelines. PCR assays were performed on the Roche 6800 or the Altona Diagnostics Real Star. The samples included a significant proportion from health care workers, who were offered testing for SARS-CoV-2 antibodies in June 2020.

The results are shown in the tables. We identified 66,001 pa tients who had a PCR and/or serological SARS-CoV-2 assay before the end of July, of whom 60% were female, with an average age of 50 years. It was not recorded which samples were from health care workers. 10,727 patients had evidence of COVID-19 in the first wave. Of these, eight had a positive PCR assay between 1st Au gust and 30th December 2020, more than 90 days after their pre vious positive assay (0.07%). All eight reinfections were in female patients, and one (aged 71) was admitted to hospital. Four ad ditional patients who had a positive PCR result in August were excluded from analysis because this occurred within 90 days of their last positive result in the first wave (range 7 to 31 days). Of 55,274 patients with no laboratory evidence of COVID-19 in the first wave, 713 subsequently had SARS-CoV-2 detected in the sec ond wave (1.29%). This implies a relative risk of 0.0578 of COVID-19 in the second wave among those who had evidence of infection in the first wave (95% confidence intervals 0.0288 to 0.1160). Of note, there were no reinfections in the first seven months after the peak of the first wave; all eight patients with likely reinfections were diagnosed in December, the last month of the study period; rein fections accounted for 1.69% of all infections in that month.

These results confirm other recent studies showing that pa tients who had COVID-19 in the first wave of infections have a sig nificantly lower risk of a later positive PCR test.1,2 However, the emergence of a small number of reinfections in December, eight months after the first wave peak, is a cause for concern, suggest ing that immunity may begin to wane in some patients around this time. Nonetheless, even with the limited number of reinfec tions, prior infection still confers a protective effect of 94% over the time of the study. This is equivalent to or better than the pro tection reported in recent vaccine studies.9,10 The requirement to isolate (sometimes repeatedly) may adversely affect education, em ployment and mental health. In healthcare settings, unnecessary isolation may lead to staff shortages and clinical risk as a result. Data, as presented by Hanrath and colleagues1 and as shown by this study, should help inform public health infection prevention and control strategy to enable safe continued running of society.

Further studies and longer surveillance are needed to confirm the duration of protection following previous SARS-CoV-2 infec tion, as well as the likelihood of subclinical infection and the im pact of the evolution of new variants of the virus. In addition, as various national COVID-19 vaccination programmes get underway, it is important to remember that patients with prior SARS-CoV 2 antibodies were excluded from some of the vaccine studies,9,10 and the efficacy of the vaccines on patients with prior immunity is unknown, and should perhaps be studied further. (Table 1, Table 2).