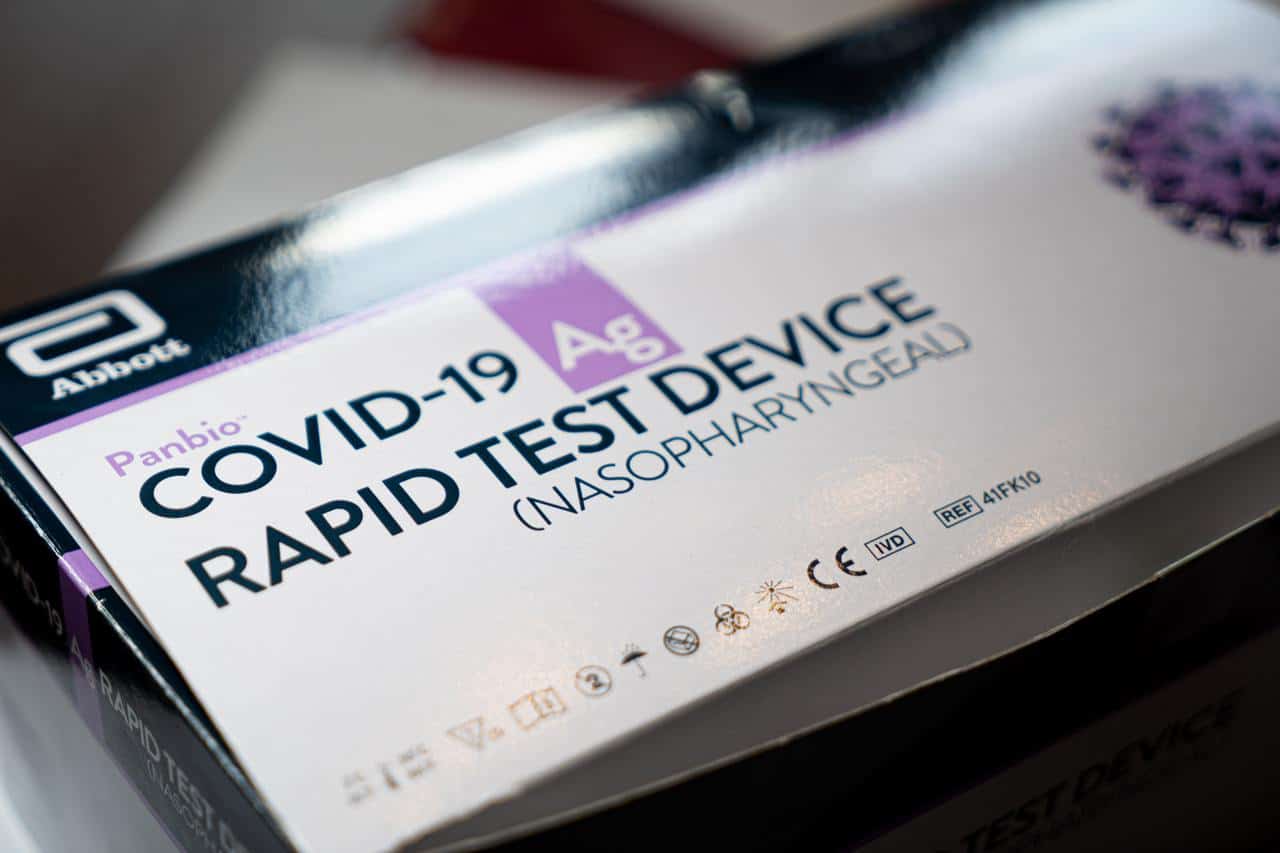 Rapid coronavirus tests: a guide for the perplexed

As the number of UK coronavirus cases surged in early 2021, the government announced a potential game-changer in the fight against COVID-19: millions of cheap, rapid virus tests. On 10 January, it said it would roll these tests out across the country, to be taken by people even if they have no symptoms. Similar tests will play a crucial part in US President Joe Biden’s plans to tame the raging outbreak in the United States.

These speedy tests, which typically mix nasal or throat swabs with liquid on a paper strip to return results within half an hour, are thought of as tests of infectiousness, not of infection. They can detect only high viral loads, so they will miss many people with lower levels of the SARS-CoV-2 virus. But the hope is that they will help to curb the pandemic by quickly identifying the most contagious people, who might otherwise unknowingly pass on the virus.

Yet, as the government announced its plan, a furious argument broke out. Some scientists were delighted by the United Kingdom’s testing strategy. Others said that the tests would miss so many infections that, if rolled out in their millions, they could cause more harm than good. Many people might be falsely reassured by a negative test result and change their behaviour, argued Jon Deeks, who specializes in test evaluation at the University of Birmingham, UK. And, he said, the tests would miss even more infections if people self-administered them, rather than relying on trained professionals. He and his Birmingham colleague Jac Dinnes are among scientists who want more data on rapid coronavirus tests before they’re used widely.

But other researchers soon fired back, saying that the claim that the tests could cause harm was wrong and “irresponsible” (see go.nature.com/3bcyzfm). They included Michael Mina, an epidemiologist at the Harvard T. H. Chan School of Public Health in Boston, Massachusetts, who says that the arguments are delaying a much-needed solution to the pandemic. “We continue to say we don’t have enough data yet, but we’re in the middle of a war — we really can’t get any worse than we are at the moment in terms of the case counts,” he says.

The only thing the scientists do agree on is that there needs to be clear communication about what rapid tests are for, and what a negative result means. “Throwing tools at people who don’t know how to use them appropriately is a terrible idea,” Mina says.

It’s hard to get reliable information on rapid tests because — at least in Europe — the products can be sold solely on the basis of manufacturer data, without independent evaluation. There are no standard protocols for measuring performance, making it hard to compare assays and forcing each country to do its own validation.

“It’s the Wild West in diagnostics,” says Catharina Boehme, chief executive of the Foundation for Innovative New Diagnostics (FIND), a non-profit group in Geneva, Switzerland, that has reassessed and compared dozens of COVID-19 assays.

In February 2020, FIND started the ambitious task of evaluating hundreds of COVID-19 test types in a standardized trial. In collaboration with the World Health Organization (WHO) and research institutes across the globe, the foundation runs tests on hundreds of coronavirus samples and compares their performance against those obtained using the highly sensitive technique of polymerase chain reaction (PCR). This technique looks for specific viral genetic sequences in a sample taken from a person’s nose or throat (or sometimes saliva). PCR-based tests make more copies of this genetic material through many amplification cycles, so they can detect what are initially minuscule quantities of virus. But they can be time-consuming, and require trained personnel and expensive lab equipment (see ‘How COVID-19 tests work’).