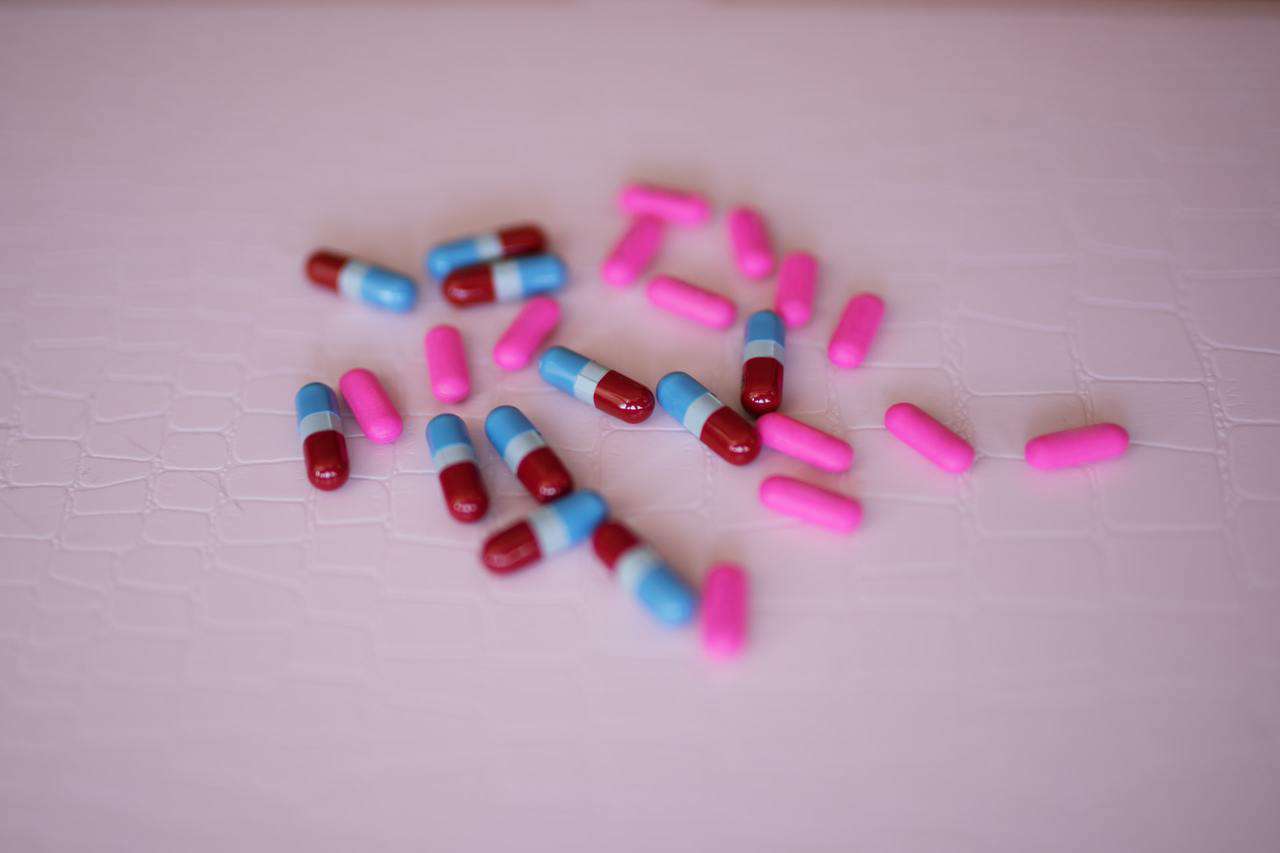 Concomitant use of a direct oral anticoagulant (DOAC) plus aspirin is common in some cardiovascular patients without a clear indication for aspirin — and is associated with increased bleeding risks — suggests an observational study in JAMA Internal Medicine.

Researchers studied the medical records of some 3300 patients in Michigan who received a DOAC to treat nonvalvular atrial fibrillation or venous thromboembolism; one third also received aspirin. (Patients with a recent myocardial infarction or a history of heart valve replacement were excluded.)

Roughly 1000 patients who received a DOAC plus aspirin were matched to 1000 who received a DOAC alone. During a median follow-up of 12 months, patients on combination therapy were more likely than those on a DOAC alone to experience bleeding events (32 vs. 26 per 100 patient-years) — a difference driven by significantly more nonmajor bleeding. Hospitalization for bleeding was also more common with a DOAC plus aspirin (8 vs. 5 per 100). Thrombotic events, meanwhile, did not differ between the groups.

The researchers conclude: “Efforts should be made to help clinicians identify and deprescribe [aspirin] for patients taking a DOAC without an indication for [aspirin].”