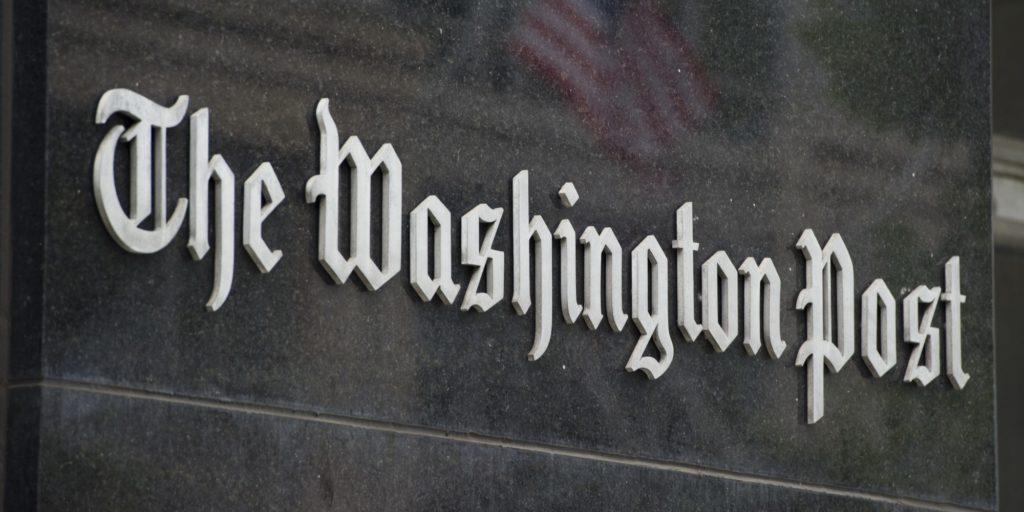 An experimental pill can reduce the risk of death and hospitalization from covid-19, pharmaceutical company Merck and its partner, Ridgeback Biotherapeutics, announced in a news release Friday. They have applied to the Food and Drug Administration for emergency use authorization for the drug, molnupiravir. If authorized, the pill would be the first of its kind — an oral antiviral for covid-19. Such a drug would be especially welcome in parts of the world with less access to expensive monoclonal antibody treatments or vaccines.

More than a year-and-a-half into the pandemic, some things about the virus aren’t clear — since, as reporters Joel Achenbach and Yasmeen Abutaleb write, U.S. data are a mess. Local health departments are left to collect information on hospitalizations, vaccinations and deaths, and the resulting patchwork quality of the country’s pandemic statistics has hindered progress against the virus. President Biden’s science adviser, Eric Lander, said this is a “question that pertains to the whole health-care and public health system. In the United States, our data systems are not interoperable. They don’t talk to one another.”

Jobless benefits ended in September, marking the end of the longest period of unemployment help in American history. But the pandemic isn’t over. The Post interviewed several men and women about the economic stresses they continue to face. Theirs are stories of avoiding homelessness, bills coming due and searching for employees.

Vaccine mandates for employees are showing results. Immunization rates among health-care workers increased in New York and California after they were ordered to do so. New York hospital staff are 87 percent vaccinated as of Wednesday, an increase of 3 percentage points in a week, per state data. Other states are watching New York closely, because it has the earliest deadline in the nation for workers to comply with its mandate.

With about 85 percent of its population fully vaccinated, Portugal’s vaccination campaign is nearly complete. It offers a case study of life in a well-vaccinated environment. The virus still causes cancellations and sickness, but the nation has a low death rate — nine times below the United States’. And the country’s capital, Lisbon, is thriving, with nightclubs set to reopen this week.