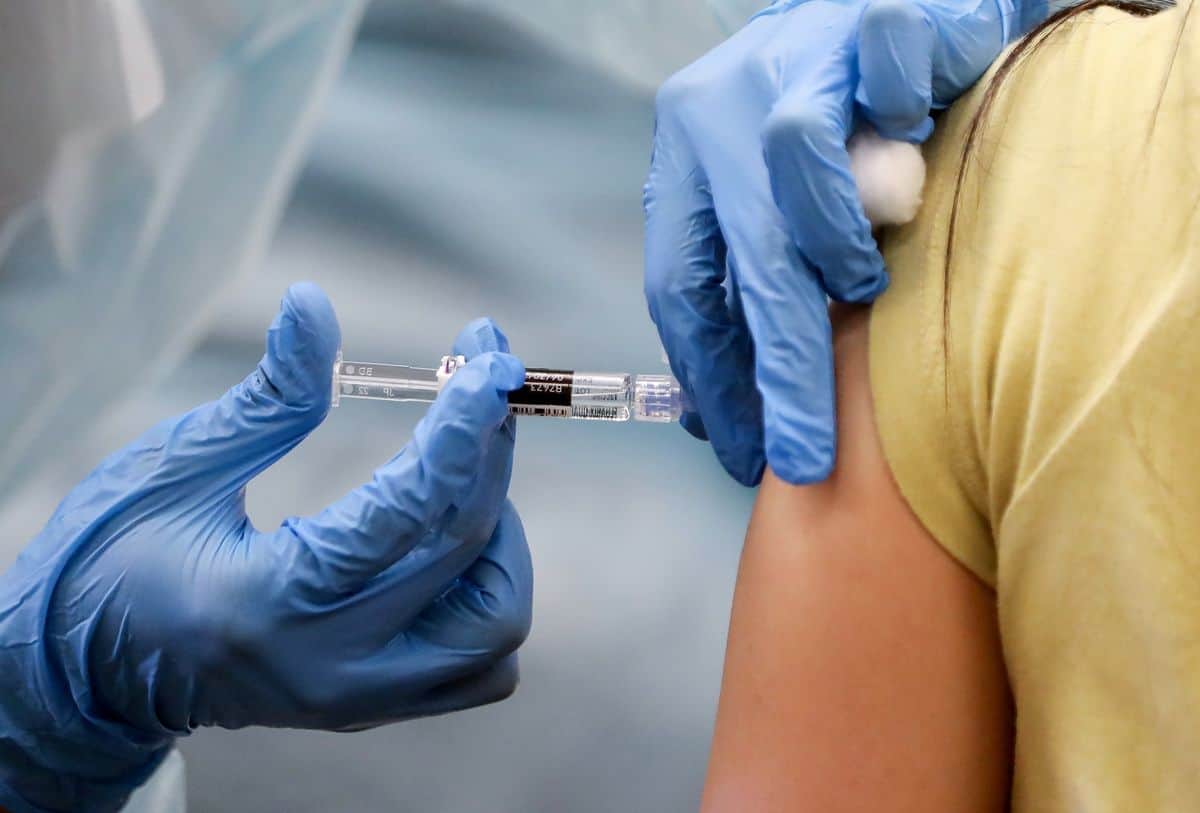 Scientists say they have made a breakthrough designing a vaccine against all 20 known types of flu.

Flu mutates and the current annual jab is updated to ensure the best match for the sort circulating but would probably not protect against new pandemic types.

The new vaccine triggered high levels of antibodies, in tests on ferrets and mice, that could fight a broad range.

The antigens it contains – safe copies of recognisable bits of all 20 known subtypes of influenza A and B viruses – can teach the immune system how to fight them and, hopefully, any new strain that could spark a pandemic, the researchers say, in the journal Science.

“The idea here is to have a vaccine that will give people a baseline level of immune memory to diverse flu strains,” Dr Scott Hensley, one of the scientists behind the work, at the University of Pennsylvania, said.

“There will be far less disease and death when the next flu pandemic occurs.”

The 2009 swine flu pandemic – caused by a virus that jumped species to infect humans – was less serious than initially feared.

But the 1918 Spanish flu pandemic is thought to have killed tens of millions of people.

Director of the Institute for Global Health and Emerging Pathogens at Mount Sinai Hospital, in New York, Adolfo García-Sastre, said: “Current influenza vaccines do not protect against influenza viruses with pandemic potential.

“This vaccine, if it works well in people, would achieve this.

“The studies are preclinical, in experimental models.

“They are very promising and, although they suggest a protective capacity against all subtypes of influenza viruses, we cannot be sure until clinical trials in volunteers are done.”

Estanislao Nistal, a virologist at San Pablo University, said: “All of this implies the potential for an easily and rapidly constructed universal vaccine that could be of great use in the event of a pandemic outbreak of a novel influenza virus.”