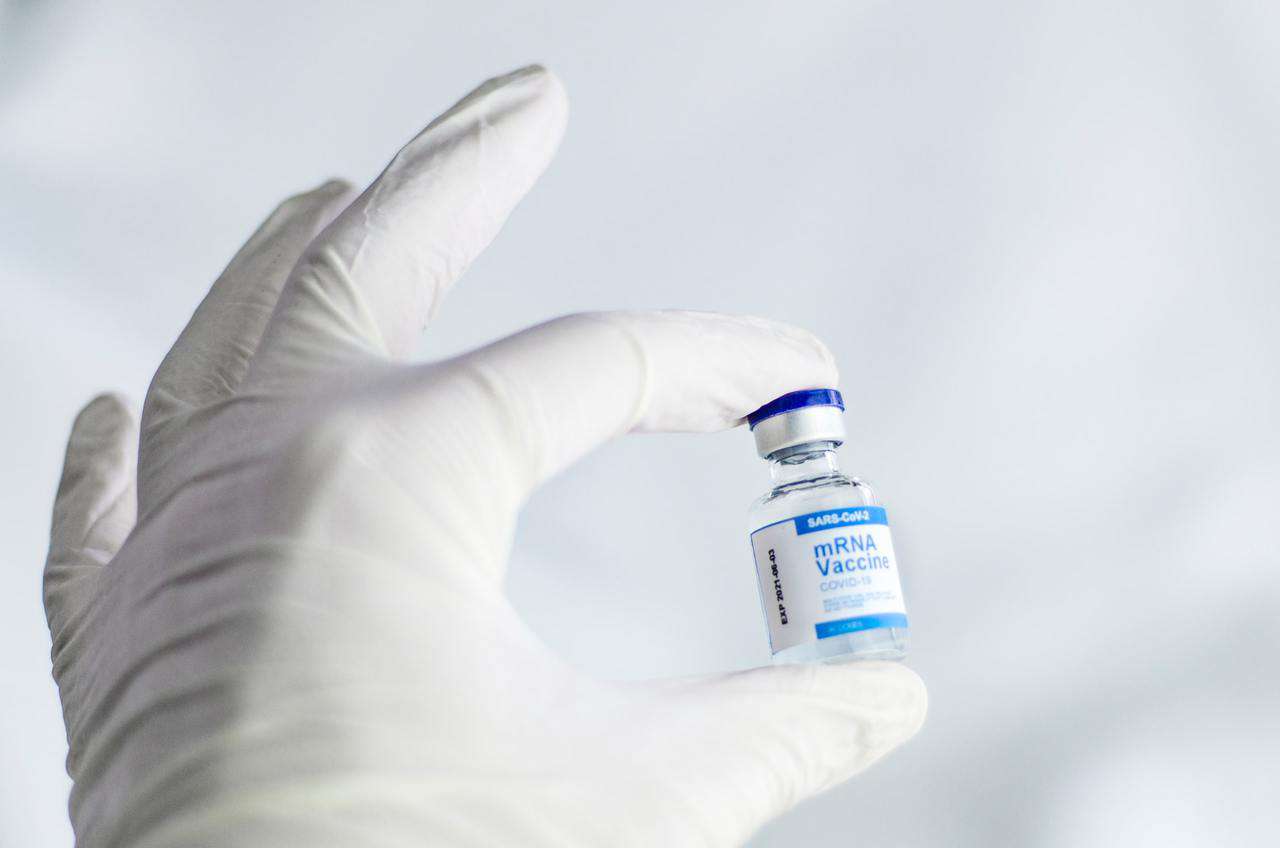 Variant-resistant COVID-19 vaccines could be effective, cheap to make

By Samantha Black, PhD, The Science Advisory Board editor in chief

April 19, 2021 — Researchers have collaborated to create a new COVID-19 vaccine platform containing antigens against the fusion protein of the SARS-CoV-2 virus that could be effective against variants of the virus. The research was published was published online on April 15 in the Proceedings of the National Academy of Sciences.

Killed whole-cell vaccines, namely those using the common Escherichia coli bacteria, are one of the oldest vaccine technologies and can be easily produced on an industrial scale and often for less than $1 per dose, according to a group from Virginia Polytechnic Institute and State University and the University of Virginia (UVA).

One group showed that 29.7% of the E. coli genome can be deleted and still retain a viable, slow-growing organism. Therefore, the team used these genome-reduced E. coli bacteria to produce killed whole-cell vaccine candidates.

They designed a plasmid that contains an AT surface-expression cassette using a synthetic biology approach. The plasmids were transduced into the genome-reduced bacteria and tested for their ability to express antigens on the surface of the bacteria.

Finally, to produce the vaccine candidates, genome-reduced bacteria expressing proteins of interest are grown and subsequently inactivated with a low concentration of formalin, resulting in a killed whole-cell vaccine.

“Our new platform offers a new route to rapidly produce vaccines at very low cost that can be manufactured in existing facilities around the world, which should be particularly helpful for pandemic response,” Zeichner said in a statement.

Coronaviruses use fusion proteins that mediate fusion of viral and cellular membranes. They consist of 15-25 amino acids that reorder the membranes after receptor binding and have minimal sequence variation across the Coronaviridae family. In fact, across all four coronavirus genera the fusion protein core is identical.

“With the emergence of various SARS-CoV-2 variants, a vaccine targeting a conserved region of all coronaviruses, such as the fusion peptide, may potentially lead to a broadly protective candidate vaccine. Such a vaccine, if successful, would be of significant value against variant virus strains,” Meng said.

Importantly, the researchers used pig models to study coronavirus in its native host. Porcine epidemic diarrhea virus (PEDV) is an alphacoronavirus that causes severe diarrhea in pigs. The six fusion protein core amino acid residues, along with four adjacent residues upstream and three residues downstream from the core, are identical between SARS-CoV-2 and PEDV.

The efficacy of a SARS-CoV-2 fusion protein vaccine could therefore be tested using a PEDV challenge model in pigs. Furthermore, pigs are also very similar in physiology and immunology to humans and are the closest model to humans apart from nonhuman primates.

Using flow cytometry and rabbit monoclonal antibodies directed against the PEDV and SARS-CoV-2 fusion proteins, the team demonstrated that the designed vaccine antigens were present on the surfaces of the genome-reduced E. coli, which increased antigen binding, compared to normal E. coli.

The team then vaccinated pigs intramuscularly with the killed whole-cell vaccines expressing the SARS-CoV-2 or PEDV fusion proteins, or control bacteria, and boosted 21 days later. The pigs were then challenged with infectious PEDV orally at day 35.

Both vaccines induced potent anamnestic responses (an enhanced reaction of the body’s immune system to an antigen that is related to an antigen previously encountered), including interferon gamma responses, reduced viral RNA loads, and protection against clinical disease. However, neither vaccine provided sterilizing immunity (did not protect against infection).

While PEDV is predominantly a gastrointestinal tract disorder, and SARS-CoV-2 is a respiratory disease, the authors noted that both coronaviruses are transmitted across a mucosal barrier and have useful parallels for studying vaccines.

What’s next for this vaccine platform?

The authors explained that additional testing is required before a COVID-19 fusion protein vaccine could be approved by regulatory authorities around the world for use in people, but the pig challenge results demonstrate an early success for the platform technology.

Do you have a unique perspective on your research related to infectious disease or vaccines? Contact the editor today to learn more.

Join The Science Advisory Board today!