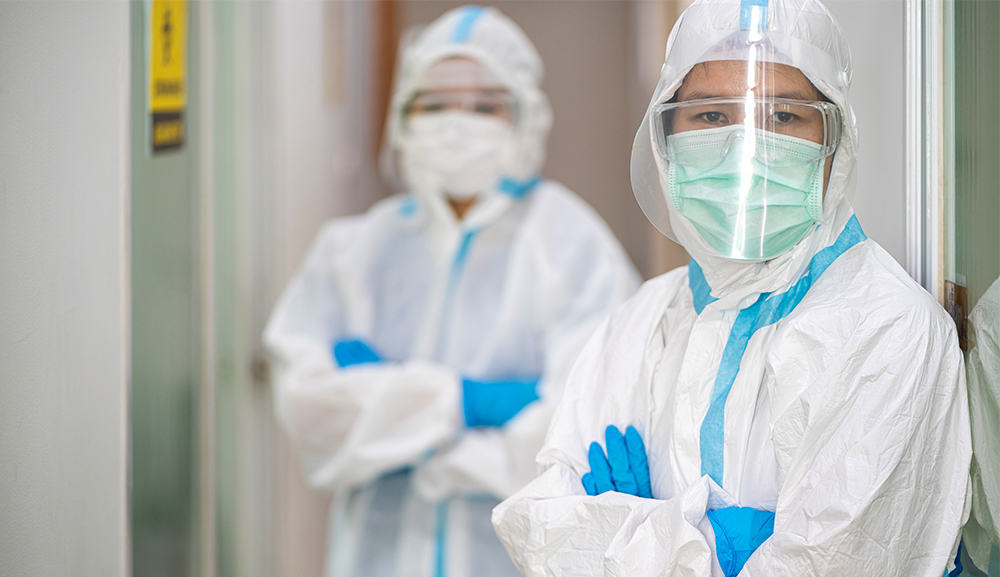 Will Omicron end the pandemic? Here’s what experts say

On 11 January, just seven weeks after the Omicron variant was first reported, the World Health Organization (WHO) warned of a “tidal wave” of infection washing from west to east across the world. Fifty of the 53 countries in Europe and central Asia had reported cases of Omicron, said Hans Henri Kluge, the WHO’s regional director for Europe.

Countries would have to cope as best they could, he said, guided by their individual epidemiological situation, available resources, vaccination-uptake status and socio-economic context. In recent weeks, countries in Europe and the United States have felt the full force of the Omicron wave; in the United Kingdom, which has reported most infections, daily COVID-19 cases peaked at more than 160,000 earlier this month. Scientists there say all nations are facing the same major problem: the sheer speed at which the variant spreads.